This is a free 15-turn version of D-Day 1944, a highly rated turn based strategy game set on the Western Front during the Second World War.

General Eisenhower has stepped down and you are in the command of the Allied invasion force – tank, airborne, infantry and air force units – and the object of the game is to break out from the D-Day beachheads and liberate as much of German-occupied France as possible, as quickly as possible. To have a chance to seize the top spot in the Hall of Fame you need to skillfully encircle German units commanded by Erwin Rommel, while battling both the regular Wehrmacht divisions and the feared Panzer VI (Tiger I) tank units.

+ Long-lasting: Thanks to in-built variation and the game’s smart AI technology, each game provides a unique war gaming experience.

+ Competitive: Measure your strategy game skills against others fighting for the Hall of Fame top spots.

+ Challenging: Crush your enemy quickly and earn the bragging rights on the forum.

+ Settings: Various options are available to alter the look of the gaming experience: Change difficulty level, hexagon size, Animation speed, choose icon set for units (NATO or REAL) and cities (Round, Shield, Square, block of houses), decide what is drawn on the map, and much more.

+ Historical accuracy: Campaign mirrors the historical setup of the real 1944 Normandy landings – including the divisions that saw combat during the D-Day and the following Normandy Campaign in World War II.

You can purchase the full version on Google Play http://bit.ly/I7YIbP

Join your fellow strategy gamers in turning the tide of the Second World War!

Privacy Policy (full text on website and app menu): No account creation is possible, the made-up username used in the Hall of Fame listings is not tied to any account and does not have password. Location, personal, or device identifier data is not used in any way. In the case of crash the following non-personal data is sent (vie web-form using ACRA library) to allow quick fix: Stack trace (code which failed), Name of the App, Version number of the App, and Version number of the Android OS. The app only requests the permissions it needs to function.

Conflict-Series by Joni Nuutinen has offered highly rated Android-only strategy board games since 2011, and even the first scenarios are still actively updated. The campaigns are based on the time-tested gaming mechanics TBS (turn-based strategy) enthusiasts are familiar with from both the classic PC war games and legendary tabletop board games. I want to thank the fans for all the well thought-out suggestions over the years which have allowed these campaigns to improve at a much higher rate than what any solo indie developer could dream of. If you have feedback about this board game series please use email, this way we can have a constructive back and forth chat without the limits of the store’s comment system. In addition, because I have huge number of projects on multiple stores, it’s just not sensible to spend handful of hours each day going through hundreds of pages spread all over the Internet to see if there is a question somewhere — just send me an email and I will get back to you. Thanks for understanding!
v6.6.2
+ Setting: Turn Flamethrower resource ON/OFF
+ AI tweaks and refinements, more focus on defending major cities
+ HOF cleared from the oldest scores
+ Smaller Application Size
v6.6
+ Setting: Turn US-UK Airborne Troops ON/OFF
+ Setting: Turn US Army Rangers & British Commandos ON/OFF
+ HOF cleared from the oldest scores
+ New lighter sea-water hexagon icon & lighter rivers (take II)
+ Bug fix: Encircled AI units were too passive
+ Guide: Updated texts and fixed typos 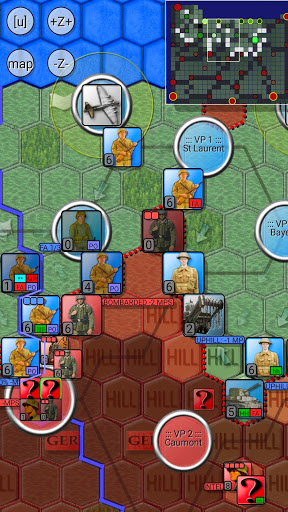 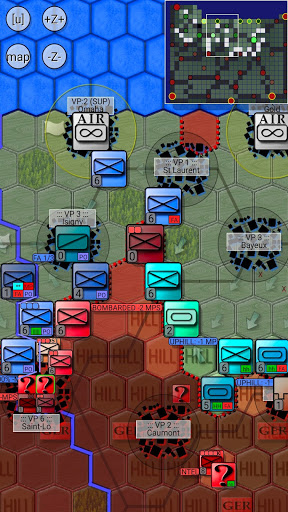 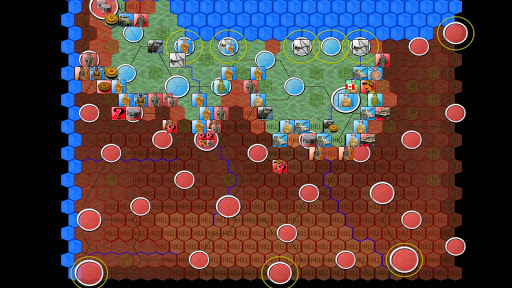 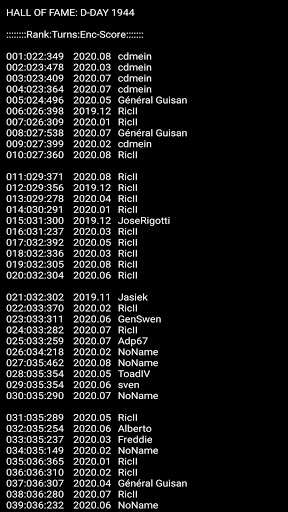 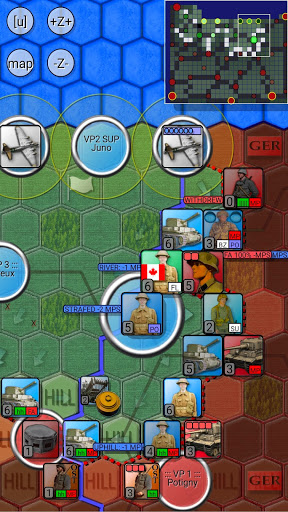 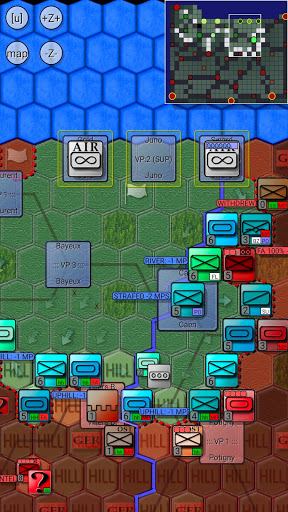 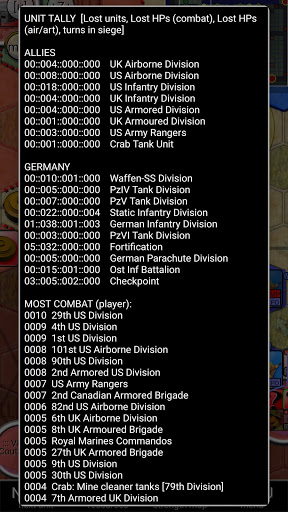 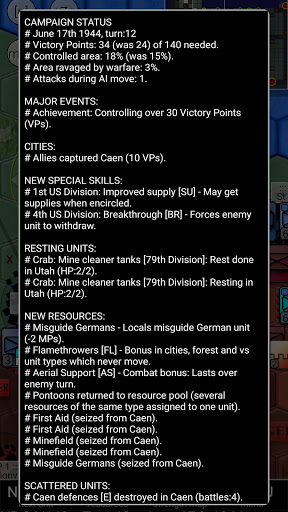 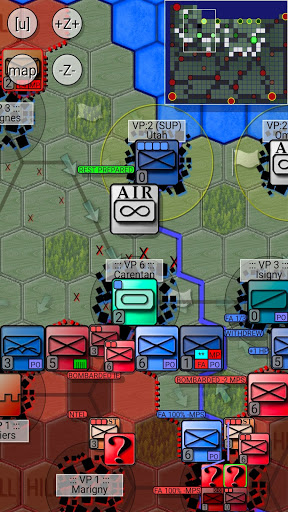 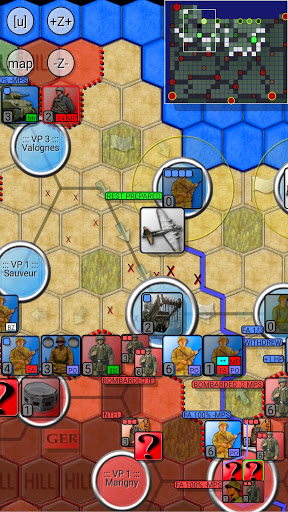 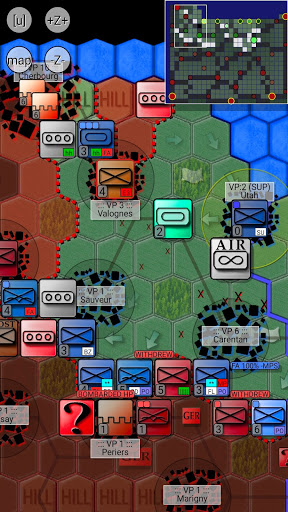 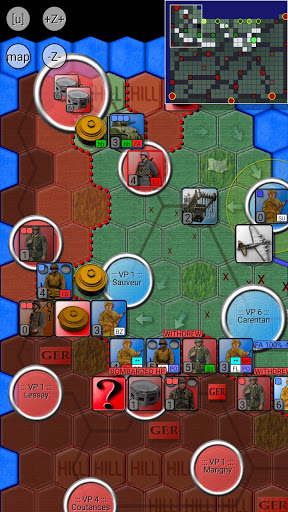 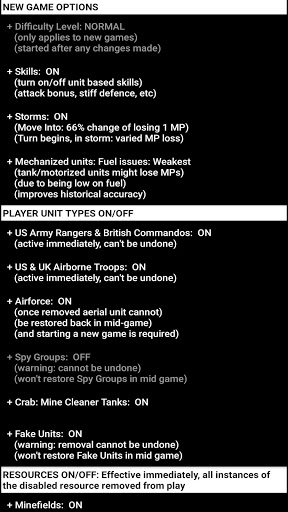